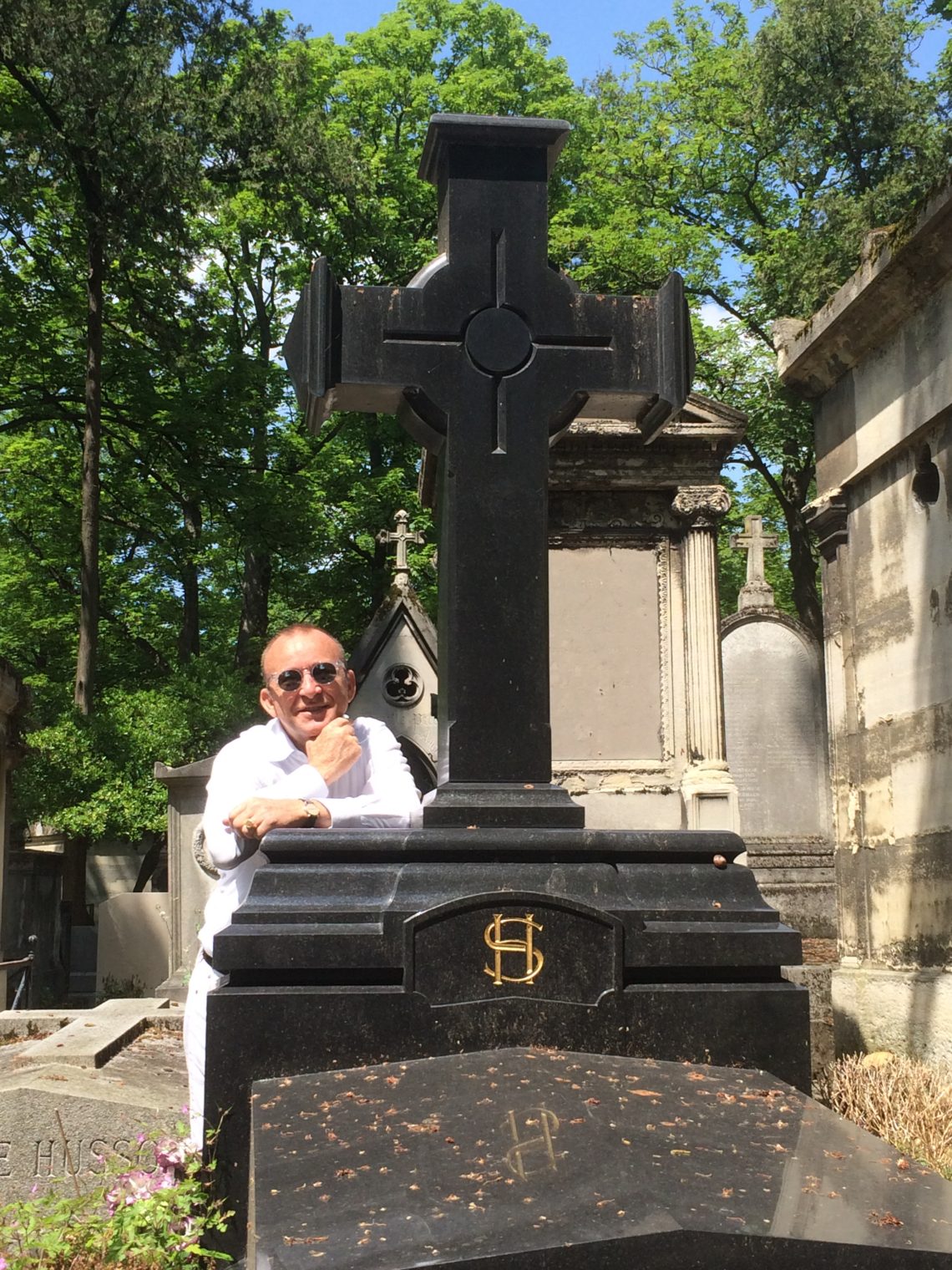 Having been a Type 1 Diabetic longer than anyone predicted I have passed out from low blood sugar in the very best of places. Not on purpose of course, but at one time or another it happens to all of us. When I was diagnosed (shortly after Adam met Eve) there was no such thing as a continuous glucose monitor. That technology has made a world of difference in the lives of Type 1 Diabetics but for me it came 48 years after the fact.

As a kid I used to pass out on the playground in grade school while playing Four Square. When I was a teenager I moved on to passing out on the dance floor of some disco I entered with my fake ID’s. In my mid 20’s I was a member of Lakeshore Health Club and I used to pass out during aerobics or in the men’s locker room – that WAS embarrassing!

While I was busy building my award winning design business (still before the CGM) I started passing out in client’s houses. Often times I was commissioned to be the architect, builder and designer too. Running up and down rudimentary carpenter built stairs in a 17,000 square foot home with no handrail (the custom shop made staircase had not been delivered) I almost fell from the second floor landing. I was really out of it. My sugar was probably 10. Thank goodness my client sensed something was wrong and had two carpenters put me in her car so she could feed me lunch at a nearby restaurant. In the mid 1990’s, when the Chicago Bulls were on a winning streak, Jerry Krause (general manager of the team) was my client. He used to invite me and some of my friends to join him in the private Governor’s Room at the United Center for dinner before a game. Once I was in line surveying the buffet when I dropped my plate and the food went everywhere. It was passing out time. Someone grabbed me, carried me back to our table and forced me to drink regular Coke.

I have passed out in church, at Les Invalides in Paris where Napolean is buried and at the Vatican. The point is this happens to all of us – anywhere. Do we let it happen on purpose – of course not. It is not worth the way we feel when we come out of a low blood sugar episode. I am asymptomatic so I do not feel shakey or sweaty or dizzy when my sugar is low. I have walked out of my doctor’s office when my blood glucose was 25.