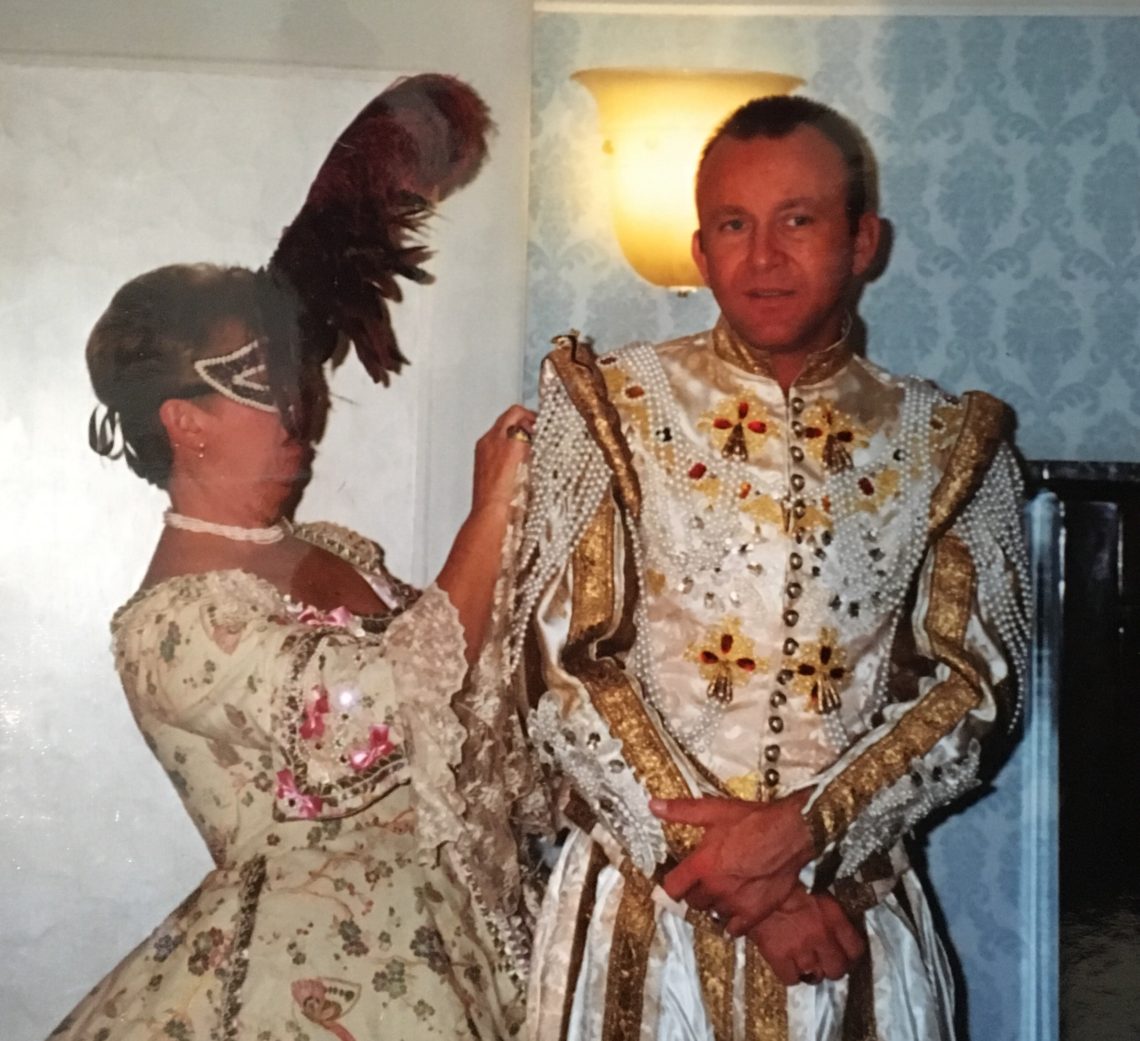 Type 1 Diabetes is a friends and family disease. Not only does it affect those of us diagnosed with this disease but it also shapes the lives of those around us. Our parents, siblings, relatives and friends all need to be informed about what to do when they find us looking like we were over served and passed out in church or on the street. Is that from low blood sugar or high blood sugar?

It was 1967. Another year was coming to a close. Little did I know Thanksgiving opened a new door in our lives that continued to open wider and wider as another year came to an end.

Dinner was our traditional Thanksgiving meal. I stuffed the freshly caught Pheasants my husband hunted early that morning. There was wild rice, sweet potatoes covered in marshmallows, mashed potatoes with brown gravy, green beans with almonds, and cranberry sauce. My mother brought home made Polish sausage and sauerkraut. Someone baked an upside down pineapple cake for desert- complete with fresh whipped cream.

During our family gathering, sometime after we said grace and went around the table acknowledging all the things we were grateful for, my sister pulled me aside and asked why John was so thin.  She said he looked like he lost a lot of weight since she saw him last.  I was home caring for our three children but did not see what had happened to my oldest boy who was 8 years old then!  My guilt became unbearable because, as his Mom and primary caregiver, I’m the one who is supposed to be aware of any changes in our children.

Another two weeks went by, Christmas was approaching and all three children, John, Cindy and Ray had the flu. All at the same time.

It was a Saturday morning when I decided it was beyond time to get John to a doctor.  Some of his flu symptoms were gone, but there was still something wrong. Our family doctor took us right away.  He helped John into a bathroom and returned with a specimen which had a large foam at the top!  Without any hesitation Dr. Schell ordered me to rush him to the hospital.  I wanted to cry but knew I couldn’t – there would be time for that later. In the meantime, I didn’t want to make the situation more scary for John.

At Holy Family Hospital they conducted many tests. Another doctor confirmed he had type 1 Diabetes, known back then as Juvenile Diabetes. All kinds of thoughts raced through my head. Learning to give my son shots which he would have to take, every day, for the rest of his life. Abiding by a totally strict diet for him and everyone else in our household. His life at school. How would that change? Would this affect his ability to play outside with his friends? And, I was still agonizing why I did not see the changes to his body – he had lost over 20 pounds. The guilt was overwhelming. The diagnosis – shocking.

John was a trouper learning how to fill a syringe (they were glass back then) and practiced injecting an orange!  Soon he was able to give himself a shot in his tummy or thigh.  I was positive I could not learn, but as it turned out I did. As a parent all we want to do is protect our child yet diabetes has proven to be a fierce adversary. Living on his own – he became blind from retinopathy in his early 20’s. When it destroyed his kidney I was blessed with being a suitable donor and 32 years later that kidney continues to keep him alive.  I have learned so much about strength, resiliency and the power of a positive attitude from John as he has so graciously accepted everything diabetes has taken from him, yet always found a way to make the world a better place.

Fifty two years ago diabetes opened a door to a world from which there is no escape.  That in itself was most frightening for me and all these years later – it still is. @ 84 I’m Still Johnny’s Mommy