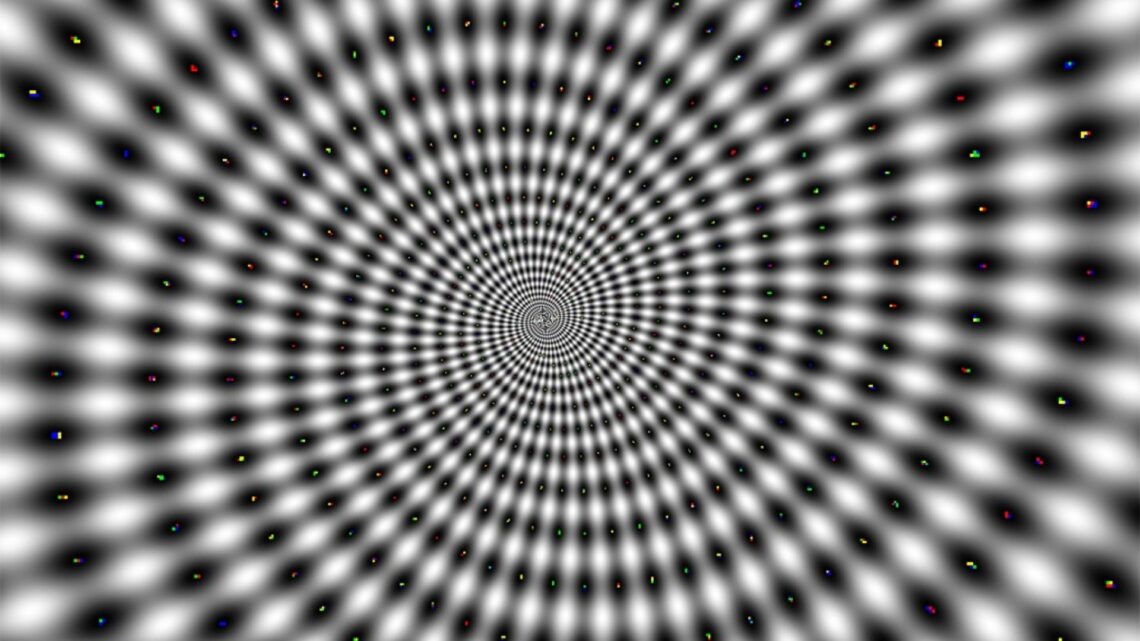 Whether we remember them or not, we dream every night. Our most vivid dreams happen during rapid eye movement (REM) sleep. Did you know most of our muscles are paralyzed during REM sleep to prevent us from acting out our dreams? That is scarier than a nightmare.

Since ancient times, precognition has been associated with trance and dream states involved in prophecy, fortune telling and second sight. Throughout history these phenomena were widely accepted with most instances appearing in dreams. But can they actually predict things that haven’t happened yet?

About 2 weeks before his assassination, President Lincoln described a dream to his wife, Mary Todd, and a few of their friends. He dreamt of walking through the White House eventually coming upon his own corpse lying in state in the East Room where his casket rested after his assasination.

Children spend more time dreaming than adults. Swiss psychoanalyst Carl Jung (1875 – 1961), one of the most influential phsychiatrists of all time, noted many significant dreams take place in our childhood.

When I was twelve years old I had the most prophetic dream of my 62 years. I dreamt of a family friend, the adopted son of my parents best friends. He was seven years older than me. We would visit his family at their home in Twin Lakes, Wisconsin. Sometimes Allan, a.k.a Lonny, was there and always very nice to my family’s younger clan including Regina, my baby sister.

My dream was not a nightmare, but in it Lonny did something scary. I did not remember what but when I awoke the next morning I told Mom. She was seated at the kitchen table reading the paper and did not look happy. The January 18, 1972 paper revealed the police arrested two youths and charged them with conspiracy to commit murder by plotting to poison Chicago’s drinking water.

Illinois State’s Attorney, Edward V. Hanrahan, said the two youths were organizers of a group called RISE, which planned to inoculate and immunize its members against a variety of diseases “to form a new master race.” WGN radio was the first to leak the story in the early morning as Chicagoans brushed their teeth and drank their morning coffee.

Mayor Richard J. Daley assured residents the city’s drinking water, which also supplied 72 suburbs, was not contaminated. He added “there was never any danger” to Chicago’s water.

The alleged plot was uncovered by the Federal Bureau of Investigation during another investigation. Believing an overt action was “imminent”, plainclothes men armed with a search warrant, raided an apartment on the city’s northwest side while I was asleep dreaming. They arrested Allan C. Schwander, 19 years old, and Steven Pera, 18, students at Mayfair College. Bond for the two men was set at $250,000 for each.

Mom was in disbelief about my dream but even more so about her friends’ son. How could he do this? What was he thinking? What about us?

Lonny’s parents would not post bail. However, Steven Pera’s family posted bond for both boys. Schwander and Pera skipped bond in March of that year and hijacked a private plane from Jamaica to Cuba. Pera returned to Chicago in January, 1975, surrendered and was sentenced to five years’ probation. He told officials he and Schwandner split upon their arrival in Cuba. Later, he heard Cuban officials imprisoned Schwandner on an attempted murder charge.

Federal authorities said Schwandner was fatally beaten by the director of La Cabana prison. The director attacked Schwandner in a drunken rage beating Lonny’s head against a steel gate. The following day he died of head injuries.

Precognitive dreams can provide information about the future we wouldn’t otherwise have. Psychology Today has conducted studies suggesting almost half the population has had some type of prophetic dream. Do you remember yours?

Previous Post As Long As They Spell My Name Right